Are you Selfish or Selfless? Either one creates Financial Chaos… 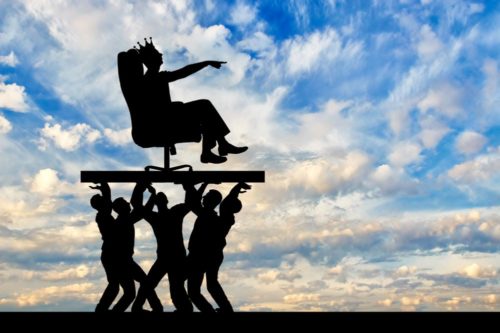 I was recently working with a client – let’s call her Jacqui – who was complaining about her mother being selfish.

Jacqui was upset that during telephone conversations her mother wouldn’t ask Jacqui about her life and her family, instead she would prattle on about her own life.

When I asked Jacqui if she considered herself selfish her response was a vehement “No, never. I do so much for others, I’m always interested in others. I give a lot,” she said.

When I asked if she considered herself “selfless”, she nodded vigorously. That’s when I knew that she had suppressed the trait of “selfishness” into the shadow side of herself and I could see that unconsciously it was creating nonsense in her life.

When you find yourself “triggered” by others or in heavy judgment or criticism of others that is a clear indicator that there is a shadow and unrecognized part of yourself that the other person is triggering.

Jacqui’s husband was a high-profile, public figure and she would often feel slightly resentful that everyone was connecting with him and that he was so busy.

As a couple, they would only get brief times together. She was beginning to feel resentful about this, but she felt guilty and unable to ask him for more time together because that would be “selfish”.

Thus she had a very real desire and need to spend more time with her husband, which she was not honouring or communicating to him because of the unrecognized shadow of being “selfish”.

However this unconscious pattern was playing out and was leading to some resentment. She secretly hoped that some “failure” would happen in his career to allow him to spend more time with her.

When we explored it, she was torn between the selfless “wanting her husband to succeed” and the shadow of selfishness which unconsciously wanted him to fail.

In my work around Dreams & Goals and Manifesting, I know that as an intimate couple, in a love relationship, the desires of one partner can not manifest if the other partner is consciously or unconsciously wishing for the opposite.

I taught her EFT tapping to help her to accept her selfishness and bring the shadow into the light.

A few weeks later when I checked in with Jacqui again, she was finding the conversations with her mother much less triggering and she could be more accepting and understanding with her.

She was also no longer feeling resentful of her husband’s success. She had communicated with him that she needed more time together and had booked a few weekends away together to have the precious time she needed for their relationship to flourish.

While being “selfish” still felt uncomfortable for her, she was realising that she needed to recognize and own that part of herself so that it stopped sabotaging her relationships, her life and her husband’s career unconsciously. Subsequently her husband hit the next level of his career success.

This polarity of selfishness and selflessness comes up as a recurring theme in my work with people in the area of Money and Finances.

Women, particularly, have the belief that it is better to care for others – family and friends – and be selfless, rather than taking care of your own finances and building your own wealth.

A focus on Wealth Building is viewed as selfish or greedy or women believe they will have to sacrifice family and friends for money.

There’s a completely limiting belief that you will have to choose between money and relationships rather than being in abundance and having both.

Polarities always play out.
If you are being too selfless, at some stage the selfish part of you will turn into resentment and cause chaos with your finances and vice versa.

Money is energy and money responds to the energy that you are vibrating at.

If you have ‘shadow’ emotions under the surface like selfishness, embarrassment, guilt, shame, fear – it will definitely impact your finances.

This is one of the things we clear when I do my Money Magic program with clients.

We clear not just the limiting mental beliefs about money, or the practical tools like getting out of debt and saving and investing, but the emotional blocks and shadow that are keeping you financially stuck or in a pattern of ‘just enough’ or at a money ceiling.

Finally I’ve got a question for you. If you could have a private conversation with me about money, what two questions would you like to ask me? Put your questions in the comments below.

In the meantime can you allow yourself to be both selfless and selfish?

A good balance of both will be great for your financial stability.

RECENTLY ON THE BLOG 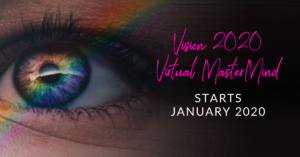 Dig Deeper into the MAGIC!  These Links Lead the Way… 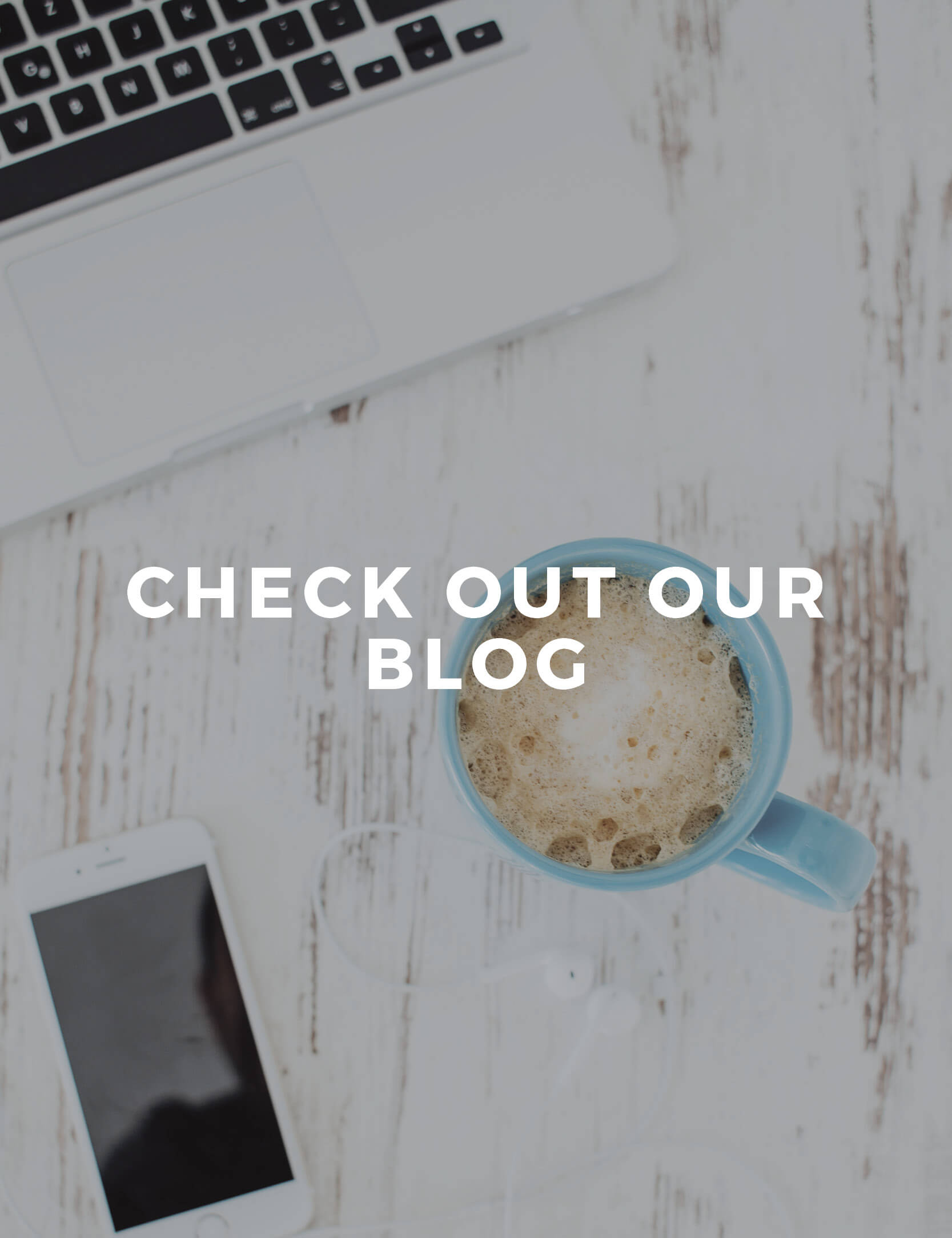 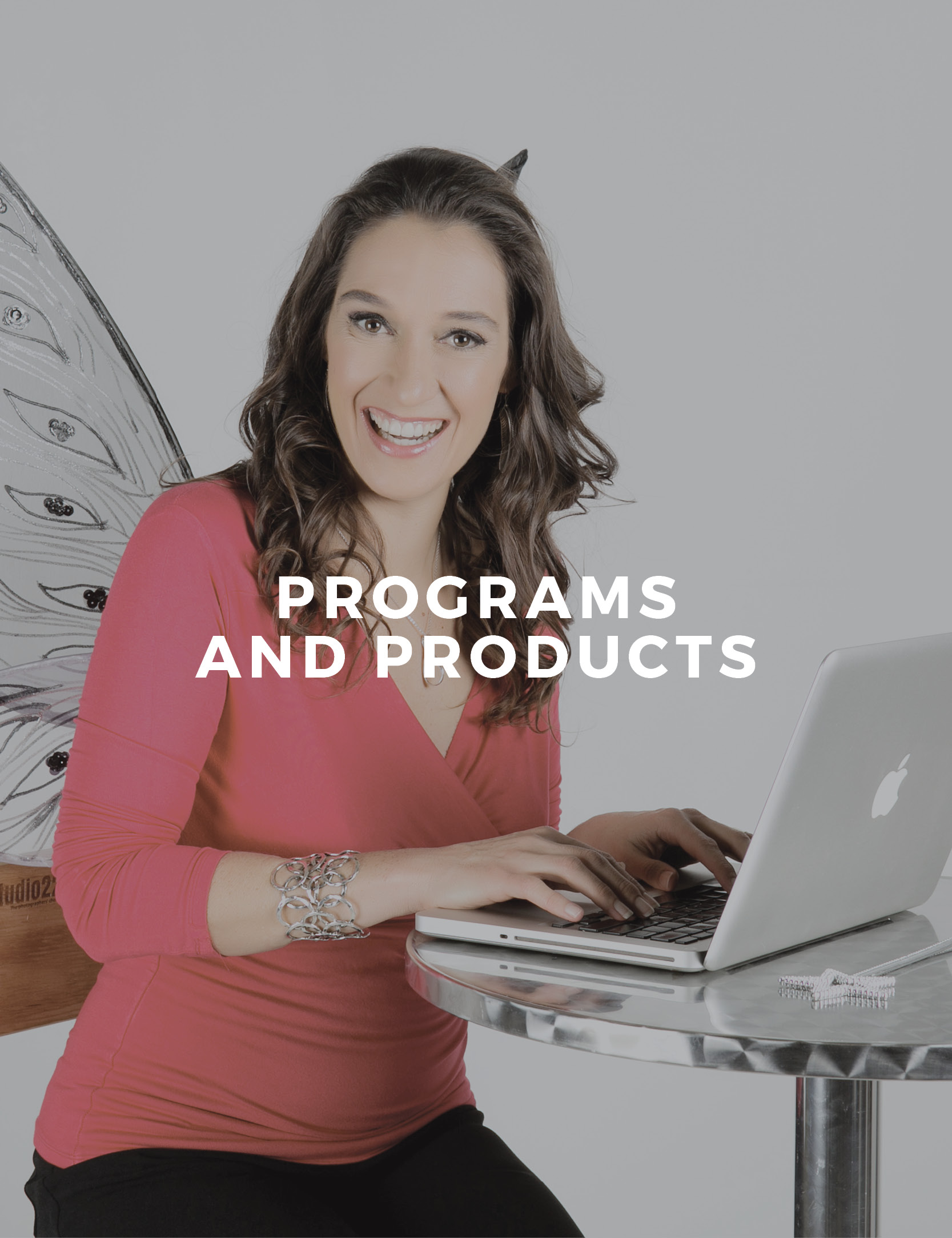